These two items tie the Beatles to both Manson and the Zodiac killings. Fritz’s book confirmed my suspicion that Beatles lyrics were used to program killers.

CIA is even written on envelope on Zodiac letter 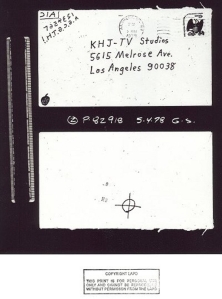