Posted on September 11, 2012 by themanyfacesofthezodiac
On the eve of the North Solstice, June 21st, 1975, Aquino performed a ” magical working ” and claimed that Satan appeared to him in the guise of Set, the oryx-headed god of death and destruction, of which Aquino claims is the earliest manifestation of the Christian devil, dating back to 3400 B,C.E..The outcome, of course, was a document ” The Book Of The Coming Forth By Night “, in which Set, according to Aquino, declared ” The Aeon Of Set “. The beginning of this Aeon is then traced to 1904, when Set appeared to Aleister Crowley in Cairo, Egypt, in the image of his guardian angel, Aiwass, who declared Crowley the herald of the dawning of the age of Horus. LaVey, according to Aquino, ushered in the the age of Satan, which was but an intermediate stage symbolizing indulgence and was for the purpose of preparing the way for the Aeon of Set, which would become a age of enlightenment
In true megalomaniac fashion, Aquino was anointed worldwide leader for the new age, as well as being consecrated by Set, as the second incarnation of the Beast 666 ( as prophecised by Crowley in The Book Of The Law.Aquino accepted this heavy burden from the God ( obviously feeling it was an offer he couldn’t refuse.) As a token of his intentions he cut his hair into a widows peak, plucked out his eye-brows and had the numerals 666 tattooed under his scalp An inverted pentagram ( originally a Pythagorian symbol for Phi or the golden ratio ) became the groups symbol. Grottoes became Pylons and degrees similar to the Golden Dawn were adopted. Aquino became Ipssimus, and Lilith Sinclair became Magus. A committee of nine composed of former Church Of Satan Priests was given the power of administrative affairs. The primary difference between The temple of set and The Church Of satan, was that Set, or Satan, was believed in as a literal reality. Absent from this new world leader was any taint of humor. Aquinos adventures in wonderland had begun.

Aquino and the Temple of Set mark a new shift in emphasis in Satanic theology. The appropriation of a deity completely divorced from the Judeo-Christian complex. Instead of the classic Devil or Satan we are now introduced to the Egyptian God of the underworld, Set. others, in time, would appropriate the dark deities of other mythos. For many Loki, the trickster of the Norse pantheon has supplanted Satan. This is of course a further move away from the Biblical “bad guy ” Satan. And Ragnorok elbows out the Apocalypse. At this stage the lines between Teutonic tribal religion and Satanism begin to blur. But this is neither the Satan of the Bible or Milton’ Paradise Lost. This is no longer the Satan of the French Decadents, which we discussed and dissected earlier in this article. 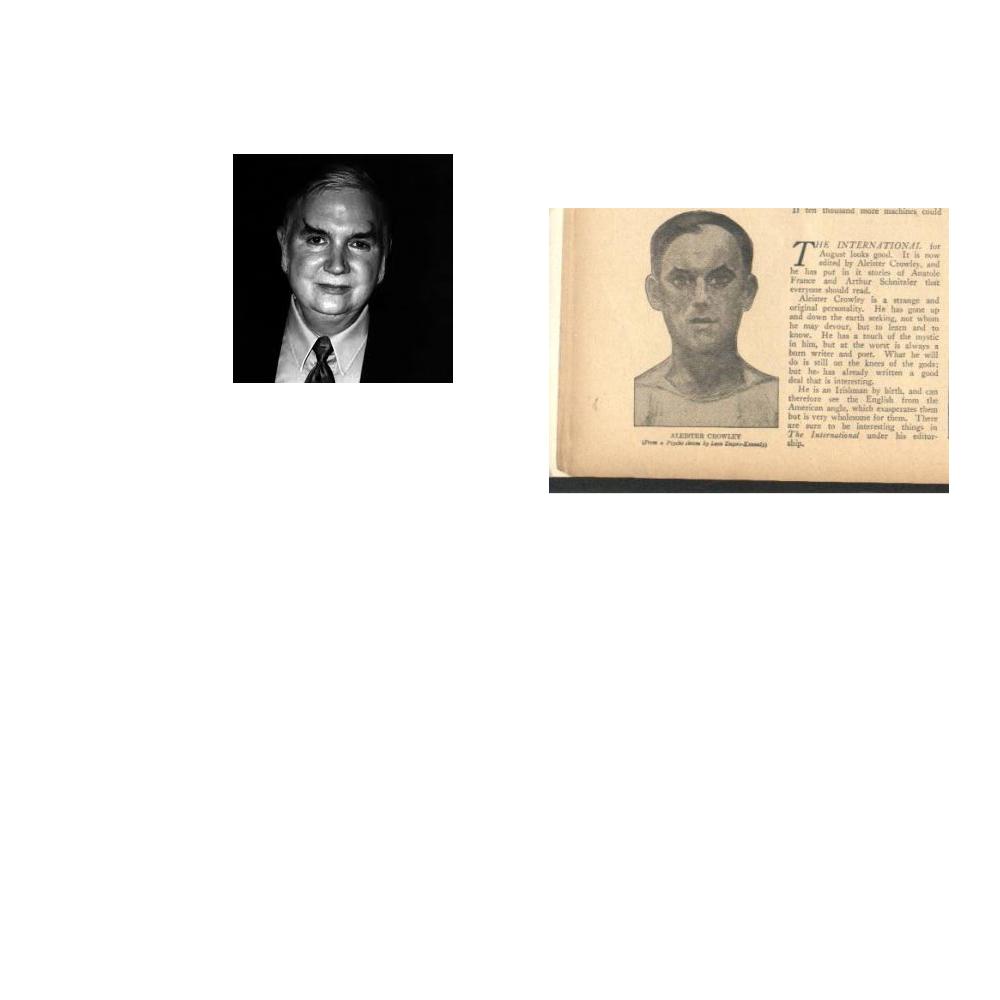