Who were the tribe of Dan and what is there connection to the Illuminati?

Several obscure prophecies in the Bible point to the fact that the tribe of Dan will produce the Antichrist.

Scorpio, the Snake, which is the symbol of the Tribe of Dan, is the eighth astrological sign in the ancient Zodiac.

Kenneth Anger produced a Movie called “Scorpio rising” which in fact is a direct reference to this rise of the Illuminated ones. 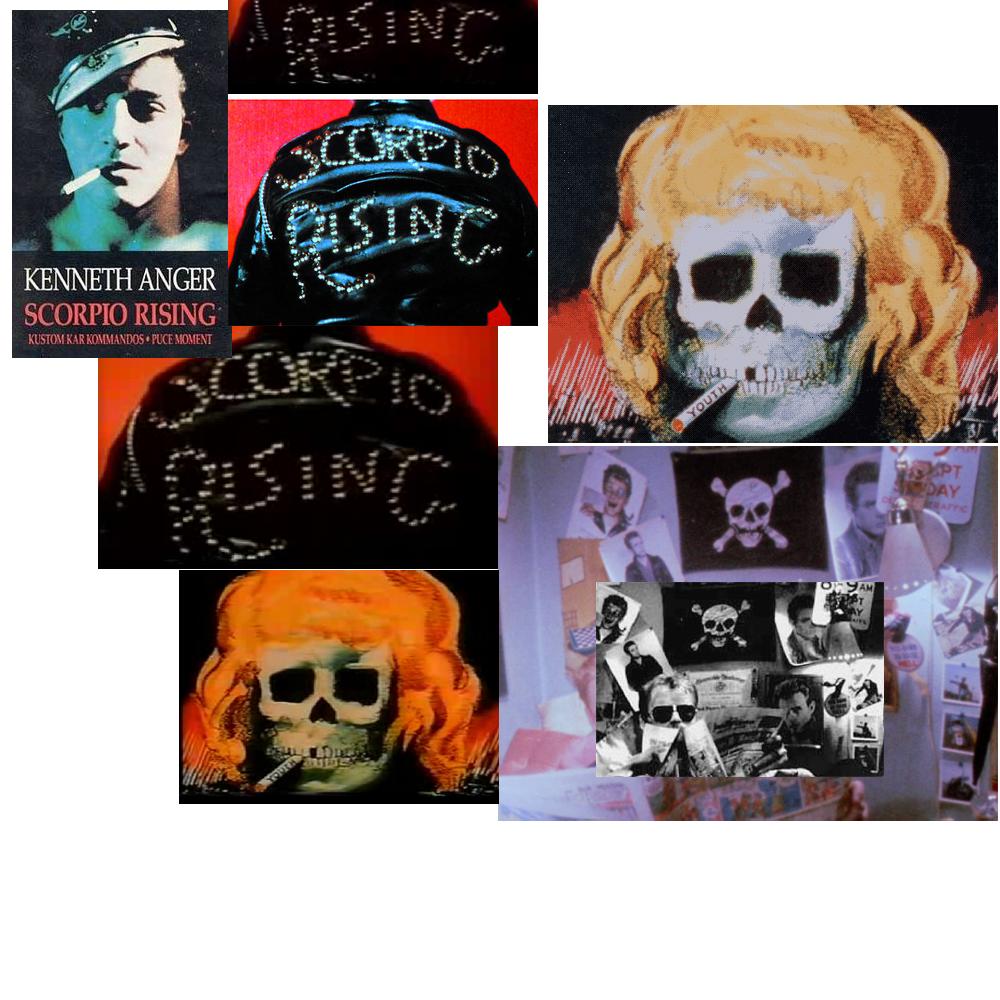 Charles Manson was a Scorpio and believed he was the anti Christ.

This could well be why there is so much astrological reference in the Zodiac murders.

For more information on the Tribe of Dan.