Posted on June 8, 2013 by themanyfacesofthezodiac

The Police need to investigate the links with the COS ( Church Of Satan) and unsolved murders. There is a strong link also with serial killers.

Ramirez biographer Philip Carlo noted that Richard visited Satanic High Priest Anton LaVey and even stayed with The Black Pope at the Church of Satan headquarters for over a week and participated in several sinister ceremonies. Ramirez was dazzled by the huckster LaVey and struck up a friendship with LaVey’s daughter Zeena….Zeena LaVey showed up for much of the trial, which makes many people wonder to this day how closely linked Ramirez was to the Church of Satan. 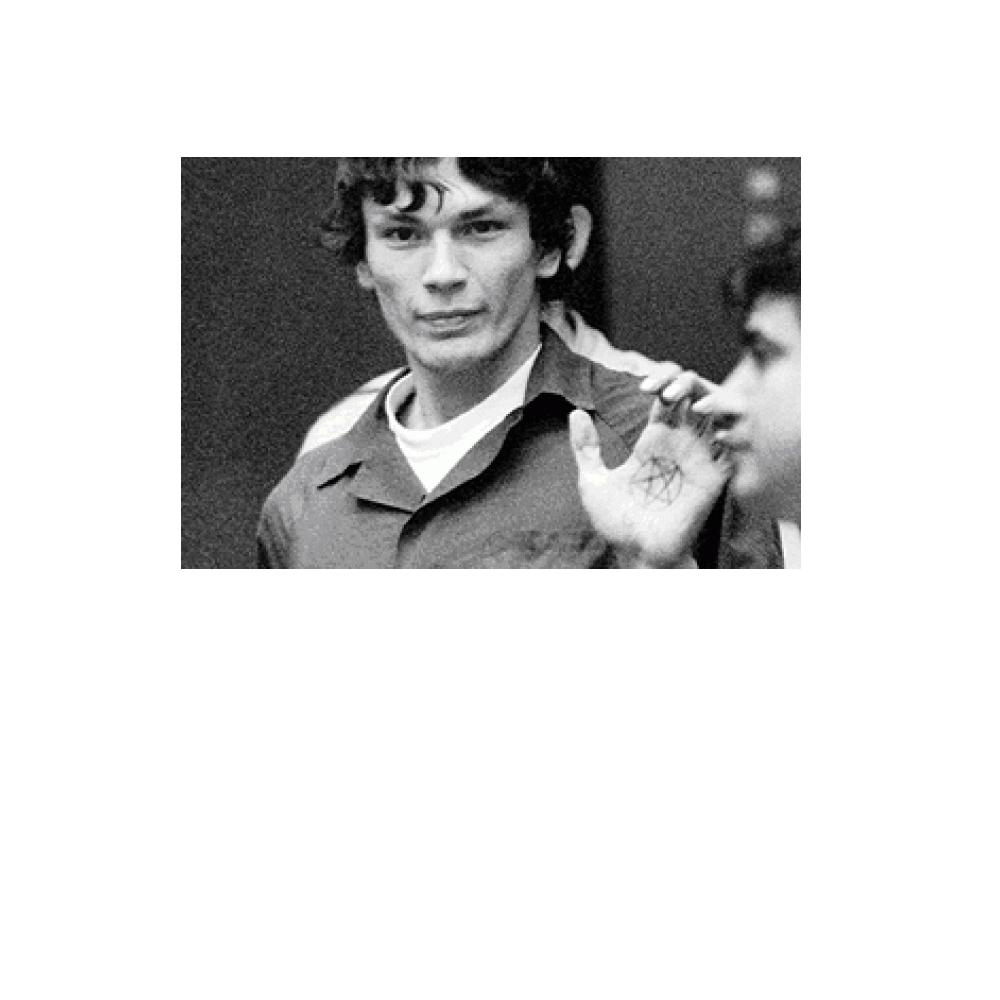 [2006] Satanic Crime. A Threat in the New Millennium by William H. Kennedy