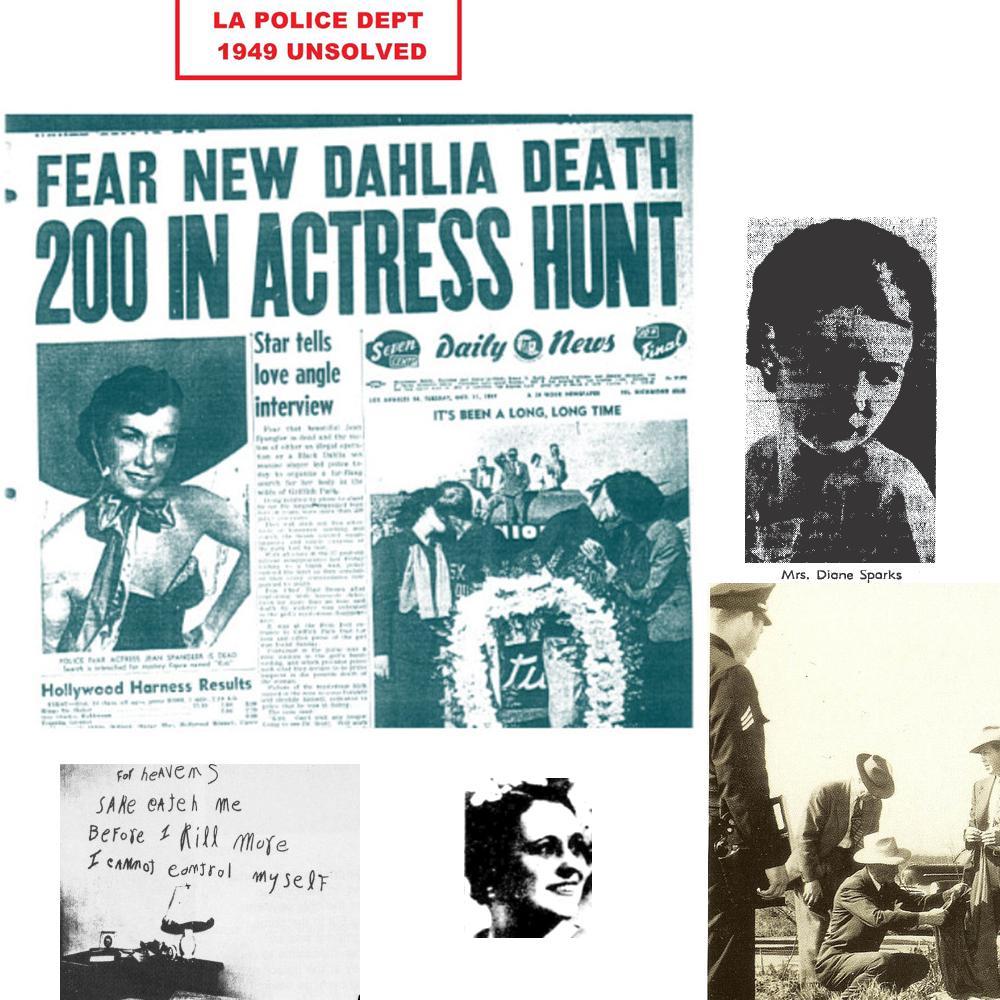 the” Saturn Death Cult” hiding it’s occult ritual abuse murders. Like a funny game to Law enforcement and they could care less about destroying families. making up stories of fake serial killers to cover up there trail. I wonder how many innocent people  went to jail so they could and do get away with this part of there religion?

Right now in North America there are 100’s of thousands of them. Killing animals and humans all so they can get more powerful.

Leaving codes like calling cards as a protection Amulet.

SO the Code Killer all along has been many people all involved in  a death cult.  Performing rituals and using drugs and different spells to create a facade of interaction with the demonic and fallen Angels.

Well we all know how the story ends. 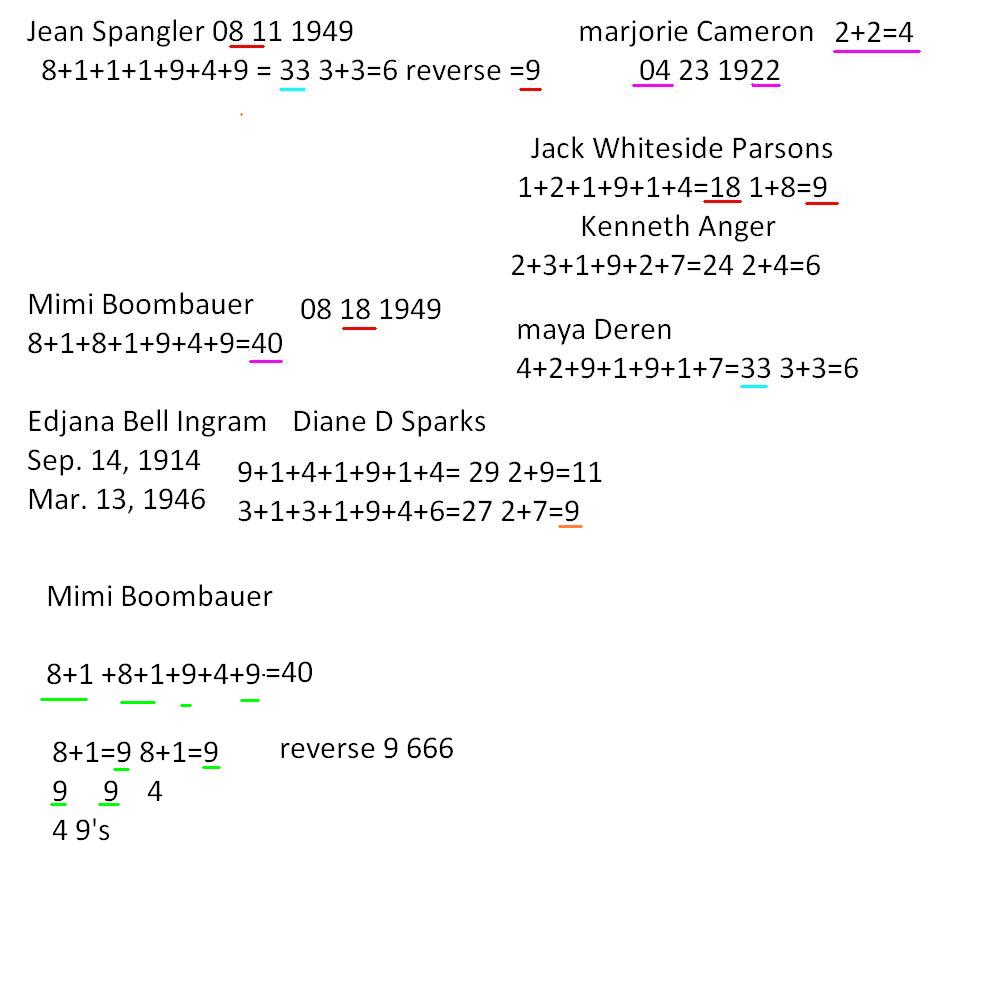