Posted on March 22, 2013 by themanyfacesofthezodiac

Was there any coincidence that the ciphers used by Zodiac killer were also Illuminati and Free mason alphabets and also ciphers?

After years of work the group behind this website of amateur and professional private investigators have linked the “Dripping Pen” unsolved Zodiac letter to Charles Manson.

We believe that the Church of Satan which Aleister Crowley started in Los Angelos before his death of which Kenneth Anger was a magus  and also Anton Levay were involved.

We believe the Church hired the Manson family to do hits for them of which Sharon Tate and all those involved in the murders including the La Bianca family were involved.

We believe the Police need to re open a lot of the older unsolved cold cases because the Manson family was far more involved than what they have been charged with.

We also believe that the Manson family whom at the time of the Zodiac killings over a 100 members were lose but still under command of the higher ups in the family. We also believe that Charles Manson had ties to the Lucchese family and also worked for the mafia and helped form underground allegiances for drug running and also killing.

please check for your self…. 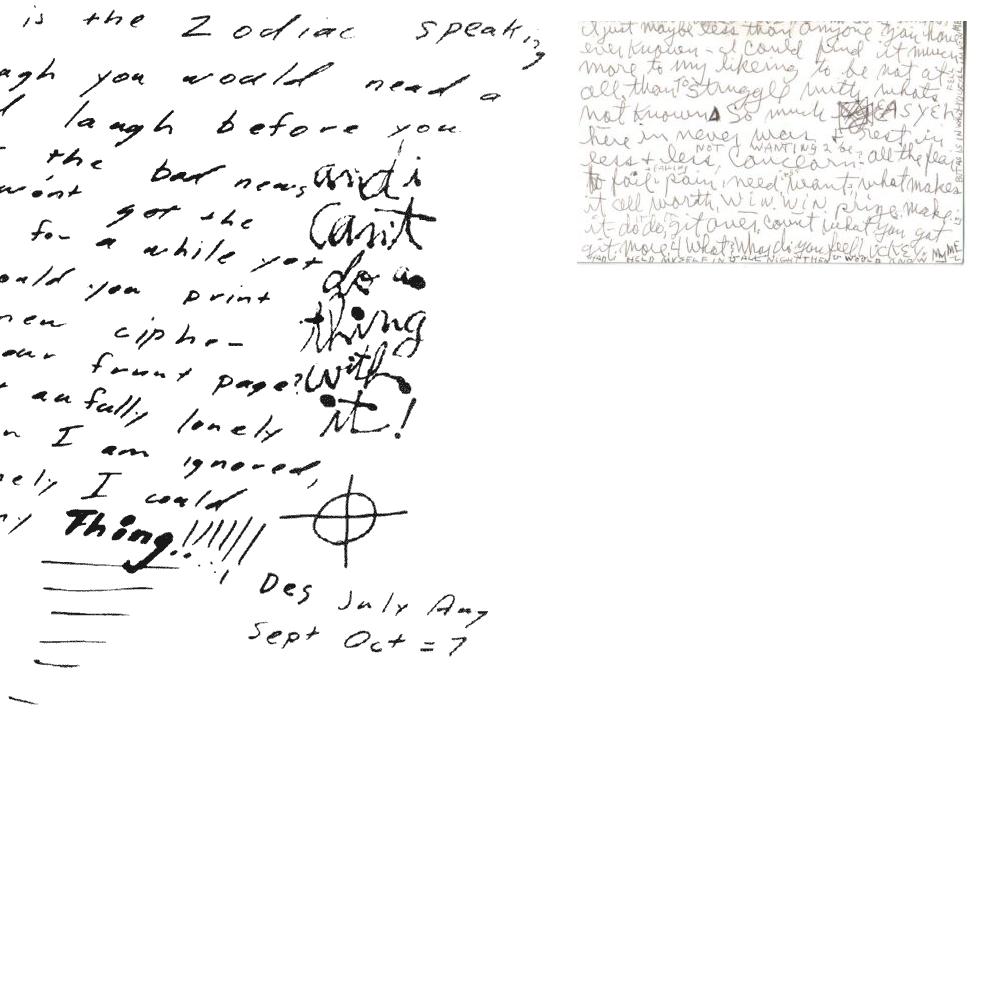