Posted on July 29, 2012 by themanyfacesofthezodiac 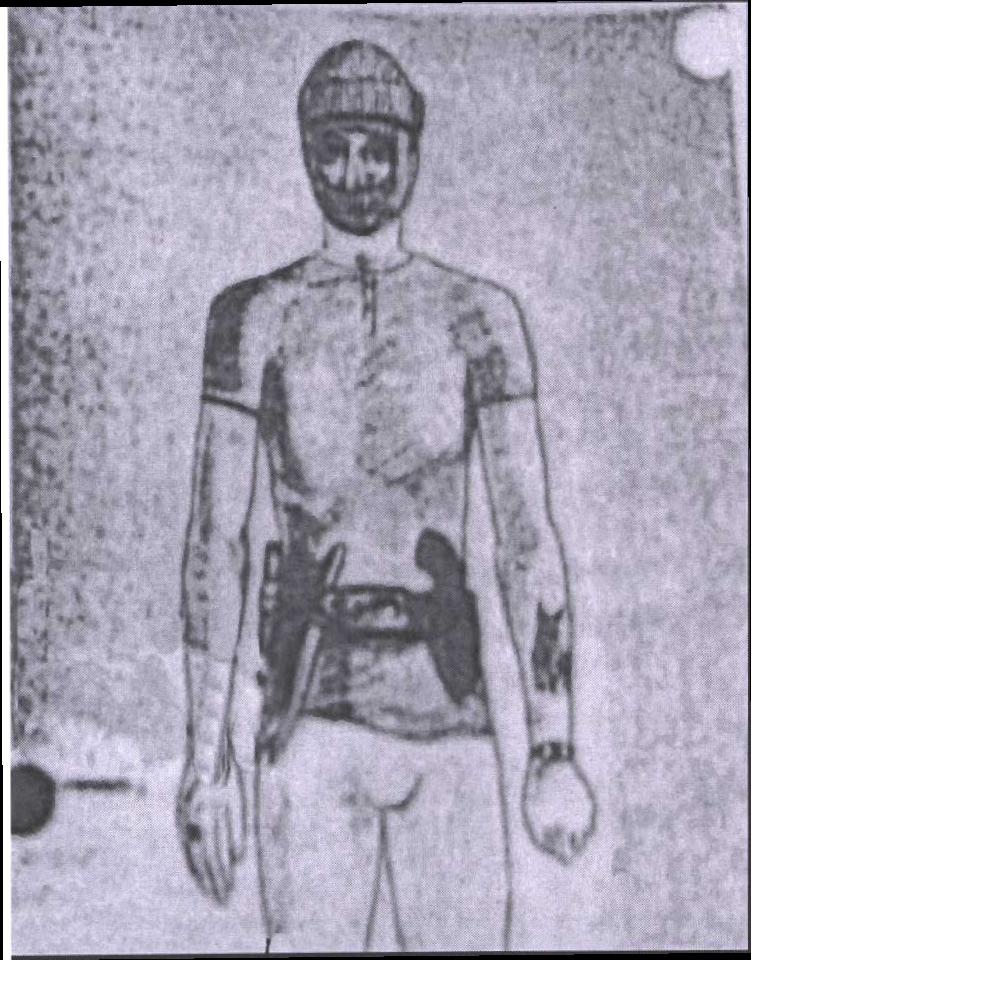 First off this is not being disrespectful to all of the honorable military soldiers both past and present who with out … our country would not be in such safe regard. This is about those who turn rogue. With all of the talk being about the Aurora gun shooter being a Manchurian candidate is there a reference with the mask as being similar to the Joker?

Is there a pattern with these historical cold cases that show an ongoing Military experiment on the American people. Remember the Earons created fear and destroyed and victimized countless people.

First off was there a Zodiac reference ” By Gun” ??? look at all of the skeletons on rings and Military insignia. This is similar to Zodiac Halloween Card.

The biggest clue that this is a military man is the guns on the belt buckle. 1860’s era, percussion style, 44 Colt revolvers.

these particular ones could be a reference to  Colt Model 1860 Army percussion revolver or Colt Model 1851 Navy Percussion Revolver.

THE COLT  REVOLVERS CAME INTO POSSESSION OF THE NAZIS. was this a Clue?????

How did these 1911s come into Nazi Germany’s possession? Before WWII the Kingdom of Norway chose the 1911 as their new sidearm with a few minor changes. Dubbed the Norwegian Model 1914 it was pretty much the same pistol as the American 1911 but with a different slide stop lever design to make it easier to operate as well as different hammer checkering. The Norwegian military officially adopted the “Kongsberg Colt” in August of 1914 and production started at the Kongsberg Vaapenfabrikk in Norway. Germany occupied Norway starting in 1940 and took control of the Kongsberg factory which continued to make the 1911s for Nazi use, now called the Pistole 657(n). Only 920 of these pistols were ever Waffenamt-marked, making existing examples very rare and highly collectible.

notice again the reference to the number 11 which is besides being Joseph Mengeles birth date and number stamp a recurring thread in these unsolved cold cases. Maybe a number that is left as a reference that this is a military operation or training.  Or maybe who ever was involved with this was obsessed with Nazi SS symbols and was into collecting military paraphernalia.  Take a look at some of these military and Nazi rings and guns.

The Bull on arm of sketch is  the Corna is the ‘horns of the bull‘ – the horns of Satan.

Maybe a reference to someone who worships Satan or Lucifer? I included some other military rings because one has an X on it which is very Zodiacish also.

I would say that who ever is behind the Earons rapes and murders is a military man who was obsessed with Nazi military paraphernalia I also wonder if the ERAONS wasn’t a MK Ultra experiment again on the general public. Maybe training  “Warriors” for special operations? 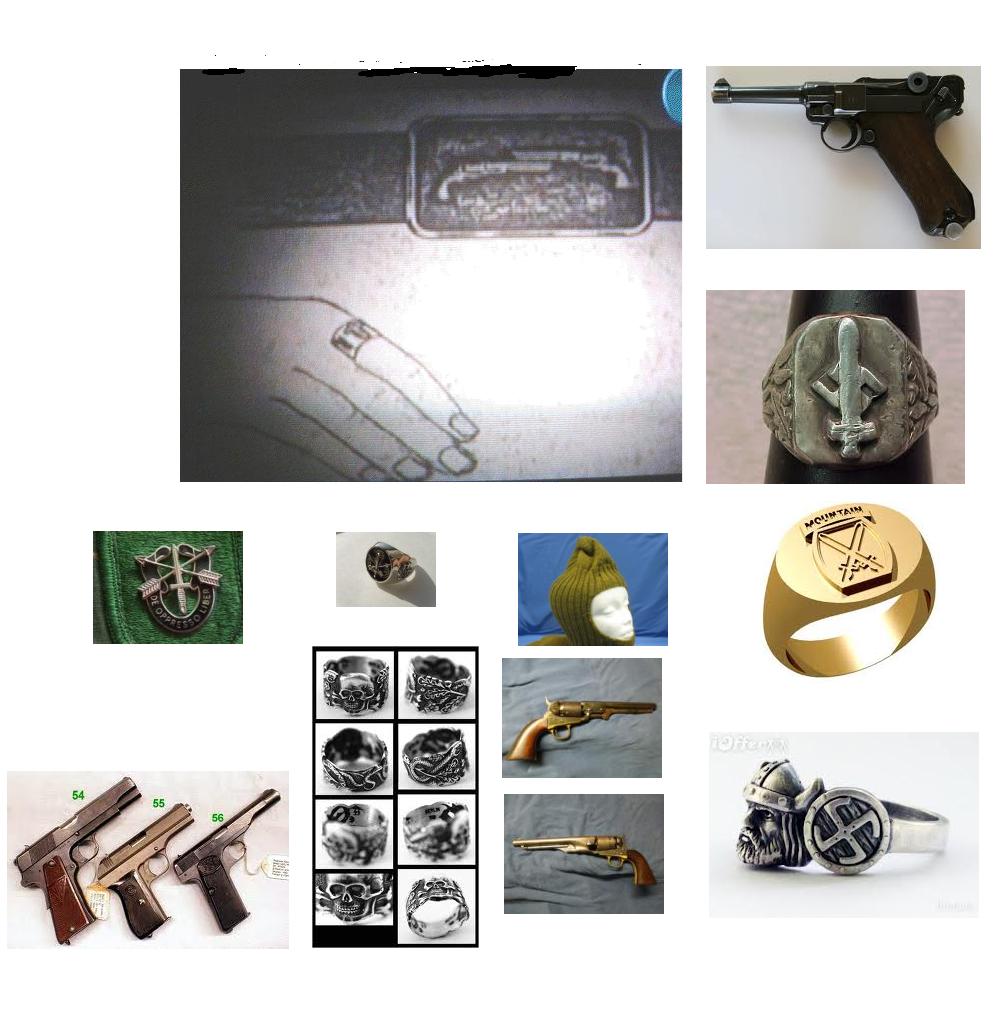